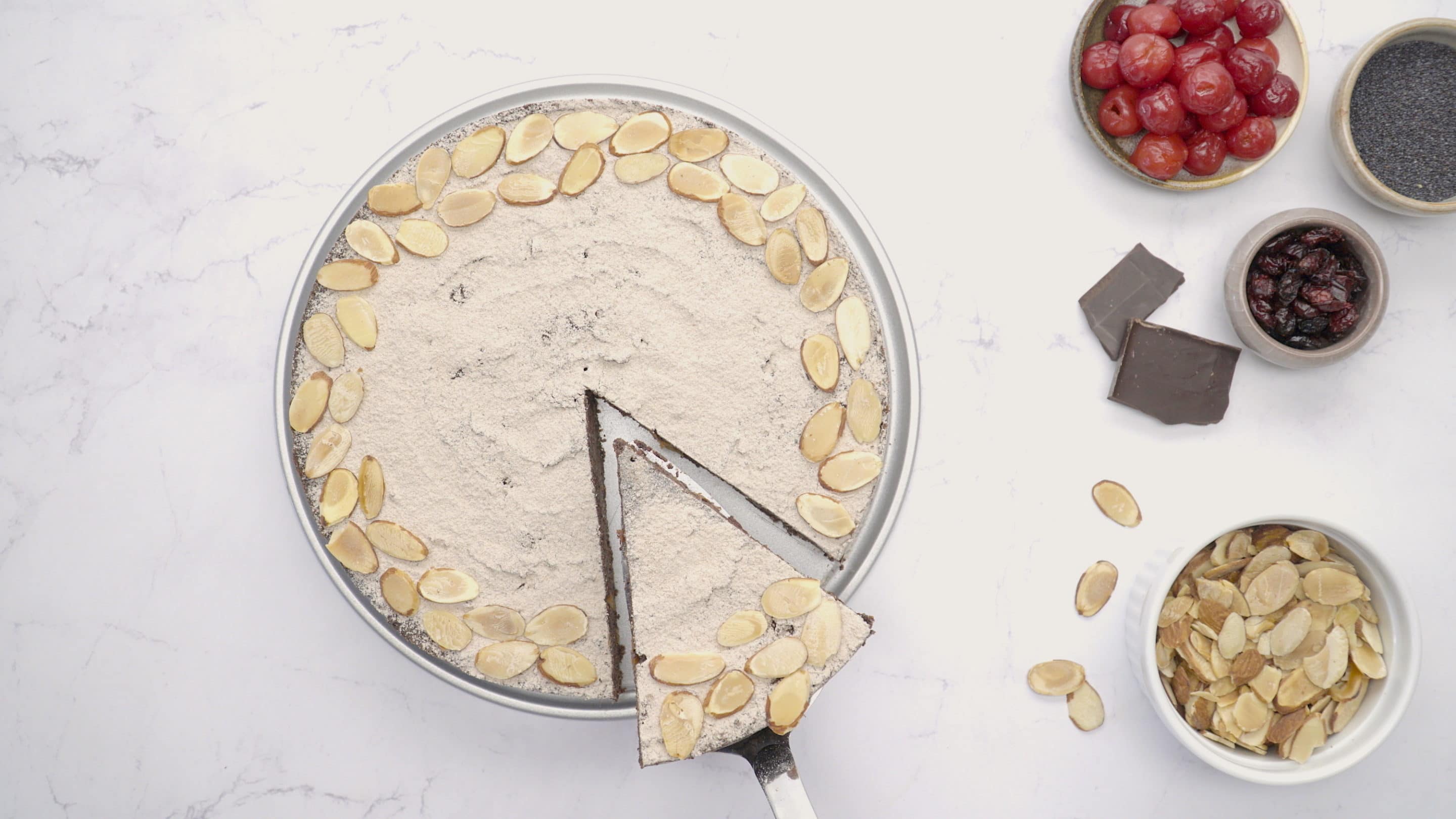 Not often do I have much interest in baking, let alone Polish desserts. Even though I’m of Polish descent, I grew up and spent most of my adult life in South East Asia and China – which skewed my palette towards vibrant flavors, colors and an explosion of spices – a far departure from traditional Polish cuisine.

However, a few Polish dishes will always have a place in my heart – “makowiec”, which translates to poppy seed cake, is one of them.

I modified the traditional version to make it free of gluten, dairy, eggs, and grains. To make it nut free, substitute almonds with tigernuts. 
Where to Get Ingredients

Hunting down ingredients? Here are some of our preferred brands, available on Amazon. Purple Sweet Potato Pie
Topical Progesterone: When, Why, and How—Part 1